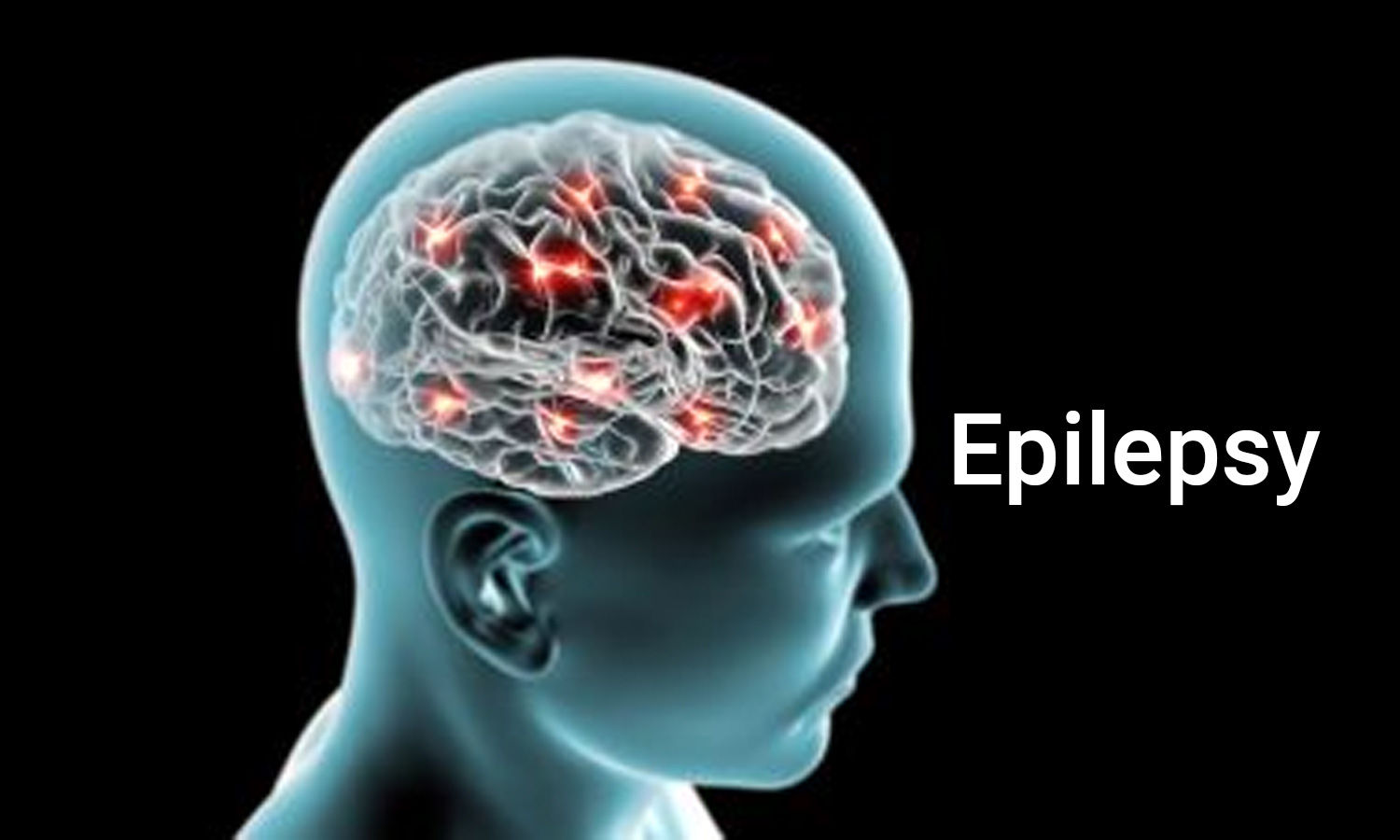 What Are The Causes, Symptoms And Diagnosis Of Epilepsy ?

Epilepsy is a chronic disorder that results in recurrent seizures. A seizure in medical terms is referred to as a rush of electrical activity in the brain. There are two types of seizures:

Mild seizures can be difficult to realize. They may last for a few seconds of which you might not be aware.

Strong seizures can result in spasms and muscle twitches which can last for a few seconds to several minutes. During a strong seizure, a person may become confused or become unconscious. After that, you may not remember what happened.

What Are The Main Causes Of Epilepsy?

Epilepsy can be hereditary. There are about 500 genes that may result in epilepsy. Other causes are as follows:

What Are The Symptoms Of Epilepsy

Complex partial seizures may involve unconsciousness. These include:

There might be some things that trigger the seizures. These include:

Identifying what triggers the seizures may not be an easy task. There are often combinations of things that trigger a seizure.

If you recently had a seizure or have it more often, consult your doctor. He might run a few tests to know your condition. Your doctor will have a complete blood count and chemistry of the blood done in order to foresee your condition. EEG (Electroencephalogram) is the test that is commonly used to diagnose epilepsy.

Treatment of epilepsy is done by a neurologist or a general physician. Treatment options include:

Research is still being carried out on the treatment of epilepsy. A treatment that is available in some countries has proven to be very successful. This is called deep brain stimulation.